I heard the shouting through my bedroom wall one night. It was a woman’s voice. She sounded like how my mum did when my older brother had done something stupid. I fell asleep to the sound of her slurring words.

The next night, as I was drifting off, I heard a small, soft voice. It was a girl. She sounded like me. Her sad singing, like a lullaby, sent me off to sleep.

Smash. Thud. Bang. I got used to the shouting and crying after a while. I thought we’d have decent neighbours when we moved like our last ones. It was all Dad’s fault. He didn’t lose his job. He just fancied a different one. So we all had to suffer. Slam.

One Saturday morning, I pulled on my Vans and ran to the lake behind our house. The wind brushed my arms as I trudged past an old couple. Flies darted in my face. A girl stood at the edge of the lake next to a tree with branches that looked like octopus legs. She had long blonde hair like me and was short like my brother. I was about to walk on when she turned around, clutching handfuls of stones licked by the water’s edge. I recognised those sad brown eyes. She stared at me, scrubbing her arm over her face.

I recognised that voice too. Smash. Thud. Bang.

“Are you okay?” I asked, shoving my hands in my jean pockets.

She dropped the stones. Her hands were scratched.

“I have to go.” She looked like she hadn’t slept for a really long time.

“Do you want to throw stones?” I asked.

She frowned. I smiled. We threw stones. She was back again the next Saturday.

“It’s not my mum’s fault,” she said, the lake lapping her scuffed trainers. “She can’t help it. She’s got something wrong with her.”

I searched for a good stone to throw.

“I have to look after her. There’s no one else. She doesn’t hurt me.”

The lake was massive, hugged by hundreds of trees.

“Bet you I can,” she said and smiled for the first time since I’d seen her. 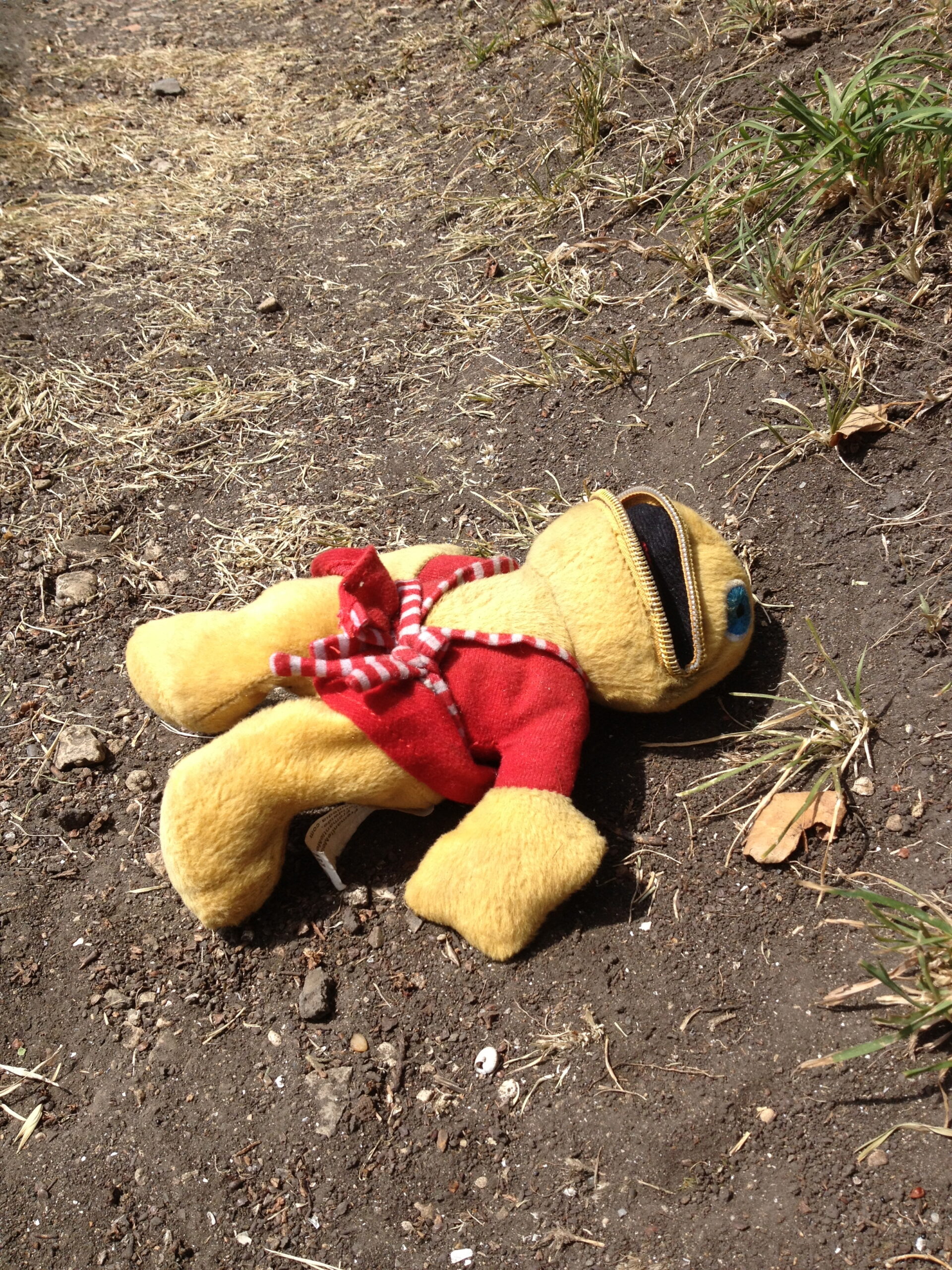