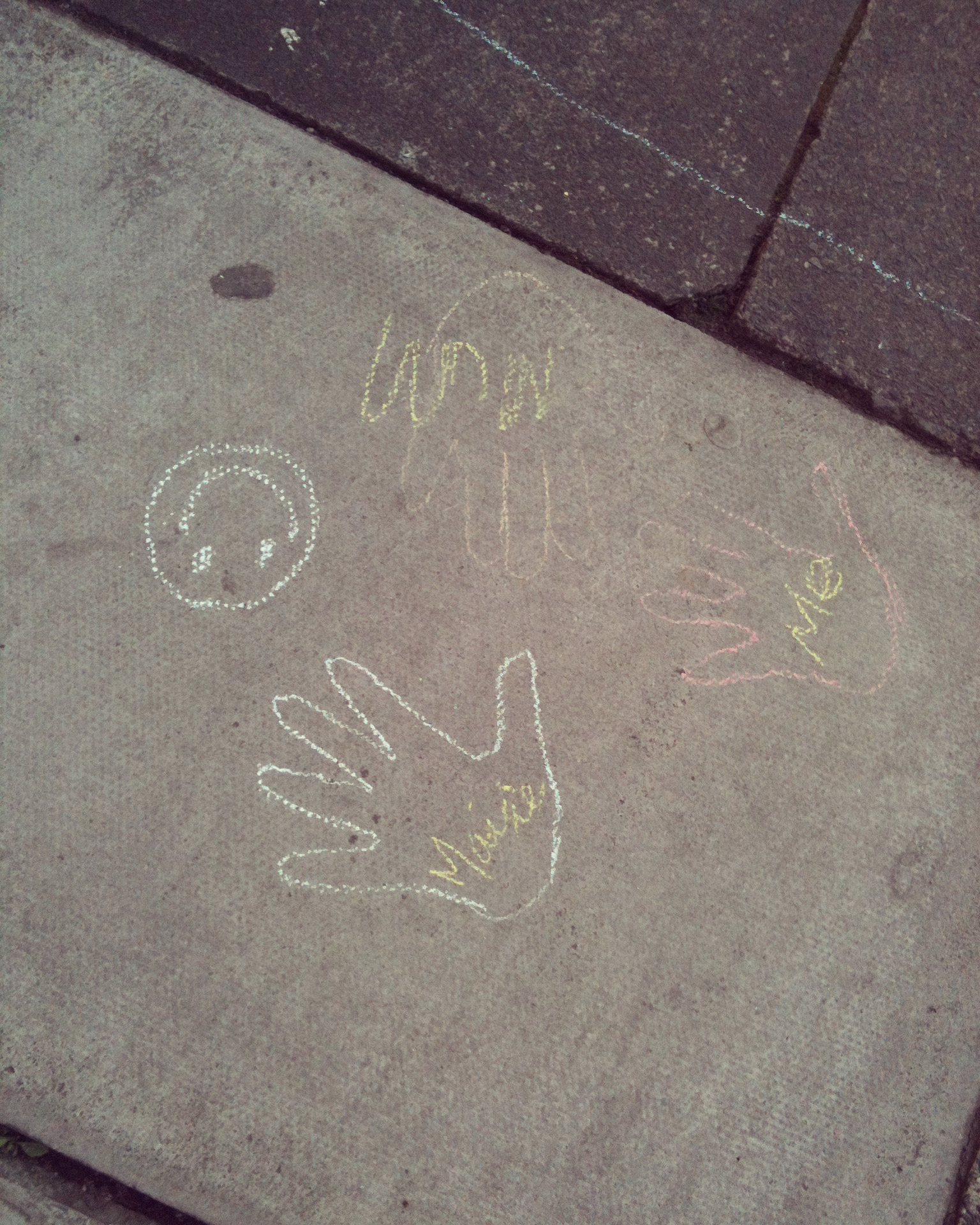 We were sitting on a metal spoon like an egg, unsteady, any sudden movement about to finish us off. We weren’t going to reach the finish line without smashing on the ground, congealed and ruined. Dad was about to leave, he was ready to go. Mum was packing his suitcase. Maisy and I kept quiet as always. We couldn’t do anything to stop it.

And then something happened, that to the rest of the world was already an egg and spoon race gone horribly wrong. But to us, a second chance. A virus had broken out. People were dropping like flies around the world. The news was on in the house all day long. Breaking news. Prime Minister. Something about China. Lockdown. Suddenly, Dad wasn’t allowed to leave the house. The Prime Minister told him he had to stay with us.

It got louder before anything got better. Shouting. Crying. Doors slammed as often as the news was on. Maisy and I did so much painting and drawing, it almost got boring. Mum spent time with us. And Dad. We saw them more than ever. One evening, we made pizzas because Mum was excited that she was able to buy flour. We all sat down and ate our pizzas together. That night, the house was very quiet.

We reached the finish line with our egg perfectly intact.