This was where we first met. Right here on this bench. You were watching the cars, counting them, you said. Sneaking a glance at the driver, wondering who they might be and where they were going. You found it hard letting go, retiring.

I had just had a fight with my girlfriend, my first long-term one. I was in the wrong as usual, and you helpfully pointed that out to me. After the fourth time of bumping into each other here anyway. It was right near where my bus stopped, and it was on your way to the village shop. You told me exactly what I did and what I must do to win, as you put it, fair lady’s heart. We broke up, of course. She said I did everything right, but it felt like someone else was doing it through me. That would be you.

You helped me grow up. You were there when my parents weren’t. A grandfather figure. Even though we’d only sat here through Spring to Autumn. You didn’t seem to mind my company, only that I should talk properly and not grumble, and wear sensible clothes that didn’t hang off me like I was a coat hanger. You didn’t get fashion. Not at all.

Life through your eyes opened the world up to me as though it were a pop-up inside a kid’s book. Everything expanded. I saw beyond the trivial and noticed the doors you said would swing wide open if I’d only apply myself. Well, I did. And I have you to thank for that. I sit here from time to time, watching the cars, counting them. Sneaking a glance at the driver, wondering who they might be and where they’re going. I’m finding it hard letting go, retiring. 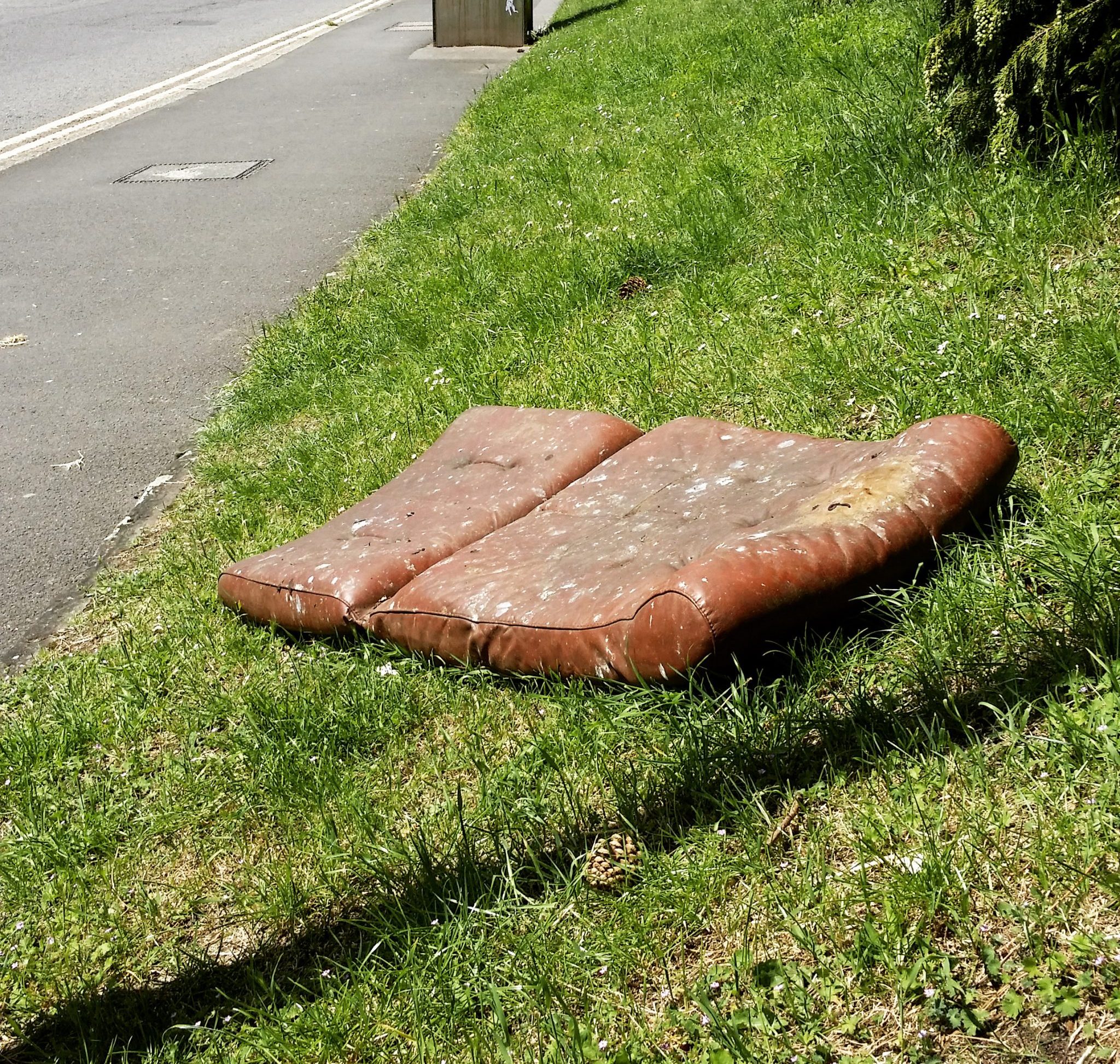 Just a Piece of Furniture