Clad in sooty black leather, my Mary roared about the seaside village from the unripe age of sixteen. When she rode, her vanilla hair whipped out of her helmet, which she only wore because her father demanded it, her slick smile grew ten inches, and that jacket she wore burnt under the relentless sun like a lump of hot coal. She was a lioness. And the village folk didn’t take kindly to it. They harrumphed and tutted. My Mary heard the whisperings, but it didn’t bother her a jot.

And then she met me. An awkward, gangly fellow who resembled more of a dizzy flamingo than a strapping lion. But she took to me. I’ll never know why. Her flirty blue eyes enticed me on the back of that roaring monstrosity, and away we stormed.

Until one morning, when my Mary was tearing up the tarmac, life had other plans for her. Her spine was damaged, so much so that her roaring monstrosity, her best friend, was replaced by something else on a set of two wheels. Something a lot slower. A lot more awkward. Something more like me, really.

The silence was golden in the village. Much appreciated. For a time. Until everybody developed an odd sort of feeling, a feeling of nostalgia for the storm my Mary caused. Cards read, we’ll miss you on that beast of a bike, and you rode well, Mary.

Despite her fall, my Mary didn’t allow the world to beat her. She rode that wheelchair like she was the boss. Her smile didn’t wane. Her eyes didn’t lose their spark. And after tying the knot, honeymooning in Africa, adopting two bright children, raising them as best as we knew how, and years of bickering and making up and searching for what would be our third act, my Mary started to forget that roaring monstrosity, her best friend. One look at a photo, and she said, ‘who’s that?’ For the first time ever, her light began to fade.

Now, I’m taking our third act, and sailing with it. To see more wonders of the world. To do our third act justice. Something my Mary would have done. To set sail. 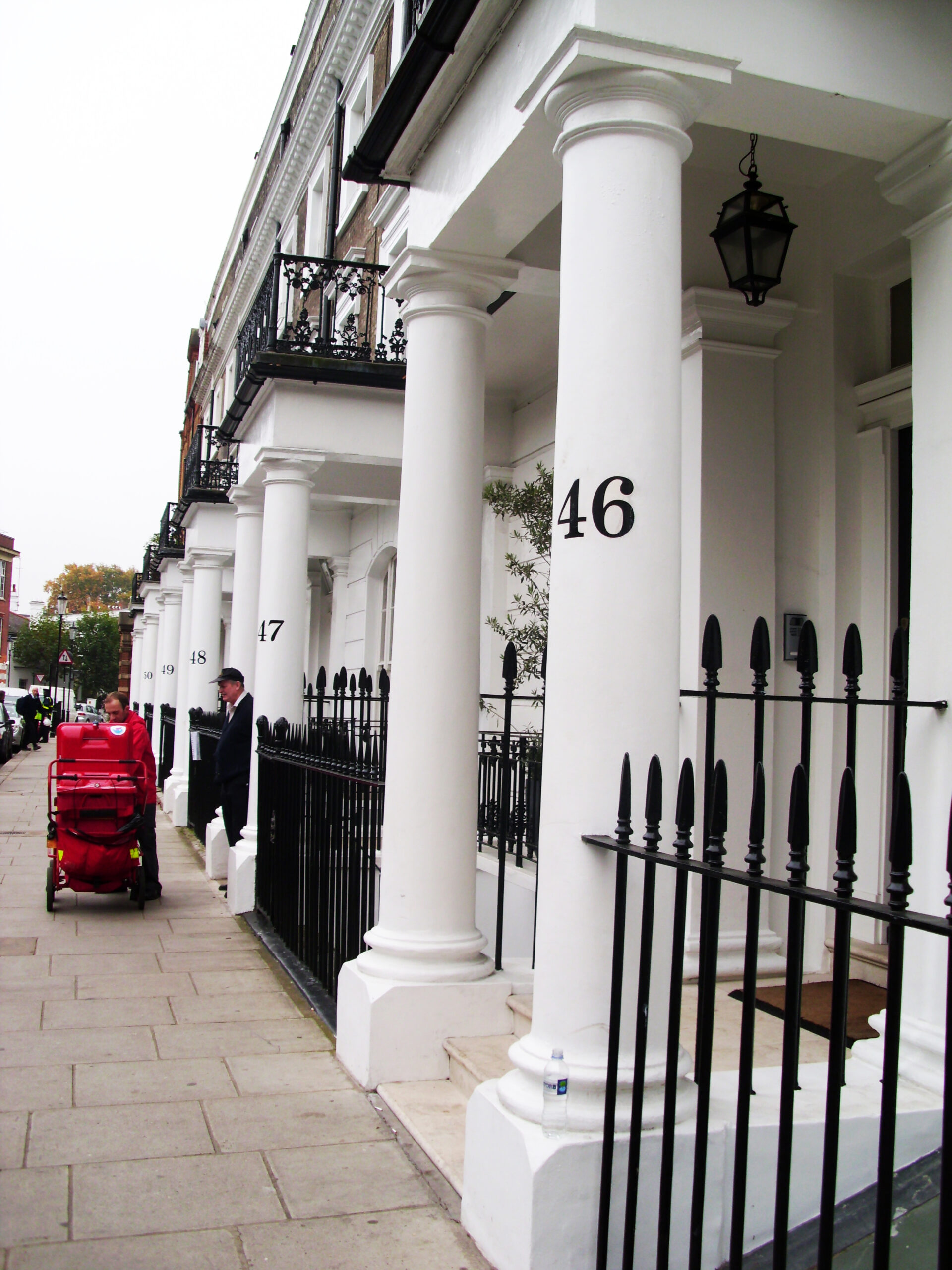 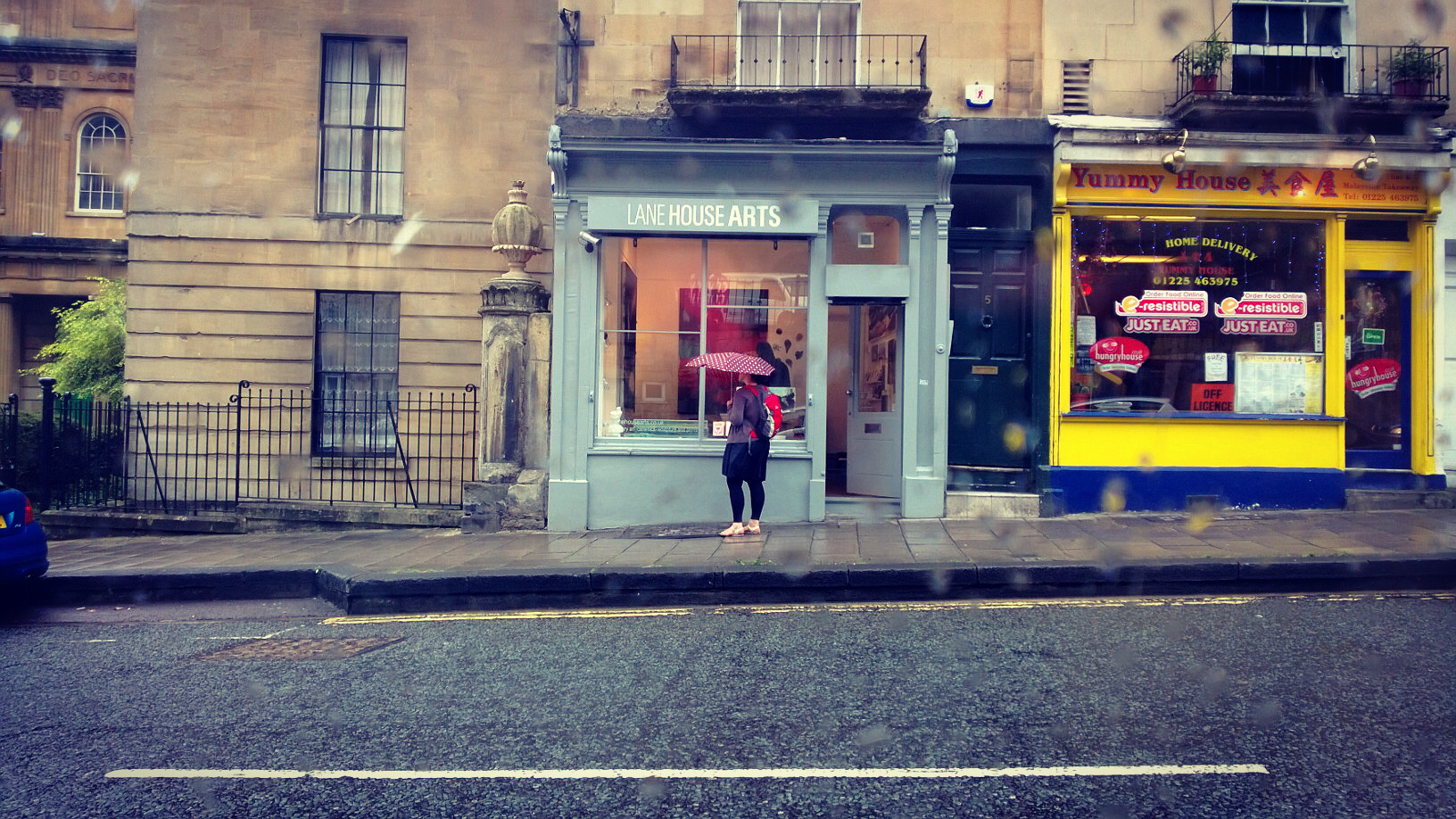