Every Sunday afternoon, as a young boy, Father would take me out to the hills where we would set our boats to sail on the lake. It was the only time we were alone together. We never spoke much, and when we did, it was like talking to a stranger. When he won, he gave a solid nod of his head. When I won, he gave me a firm pat on the back. I remember a warmth spreading through my bones, particularly wonderful in the height of winter when the wind blew so fierce, all I wanted to do was cling tight to Father. We never did much hugging in our family.

When we finished our race, Father would drive us home down the bumpy road into the valley, and Mother would have a roast dinner on the table for us. The smell of chicken and gravy still drives me right back to that wisteria-coated cottage to this day. Father worked such long hours in the week that he barely saw us at all, and on Saturdays, there was always something he had to do. But those Sunday afternoons were earmarked just for us. Though, I never quite knew if they were just another chore to him.

When he was diagnosed with Alzheimer’s, I drove him to the hills, and we stood at the lake with our boats and set sail again. He won. Months before his death, I found a scrapbook under his bed. It was fat, brimming with photographs of our boats, of us two, of the hills and the lake, with messages scribbled, and dates. ‘My boy’, one read. Beside it, a photograph of me with my hands behind my back, smiling sensibly. When I showed it to Father, he held it in his wrinkled hands, and his face lit up, as though a warmth had spread through his bones too. Perhaps it wasn’t just another chore to him after all. 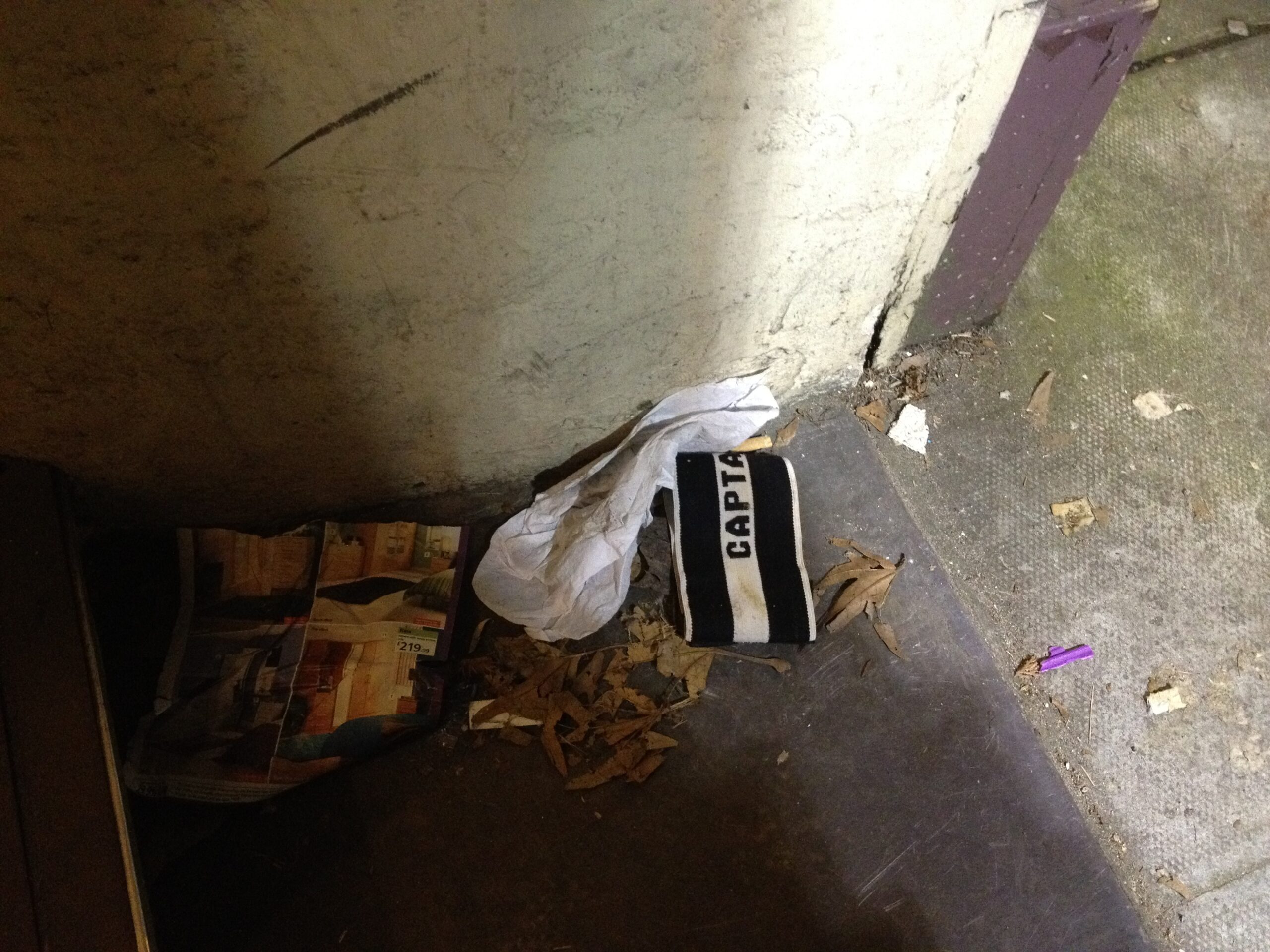