His eyes glazed over the lake like it didn’t exist. He had a sunken, pale face and shoulders that dropped so low you could almost visualise the wooden beam forcing them down. What had life done to him? He stared as though there was someone at the other side of the lake holding a card with an impossible equation written on it.

The last thing I wanted to do was go over and talk to him. I came here to relax, to ‘get away’ from my own problems. He was an old man. He wouldn’t want me interfering in his life. But my feet were restless, my heart stirred for him. No. It would only cause awkwardness. For him and for me.

A swan glided over, leaving behind a gentle ripple. A pigeon flapped in the tree. He remained as still as the water.

‘Could I…?’ I gestured to the empty space next to him, smiling anxiously.

He turned his glassy blue eyes toward me, planted his frail hand over his face, and wept. 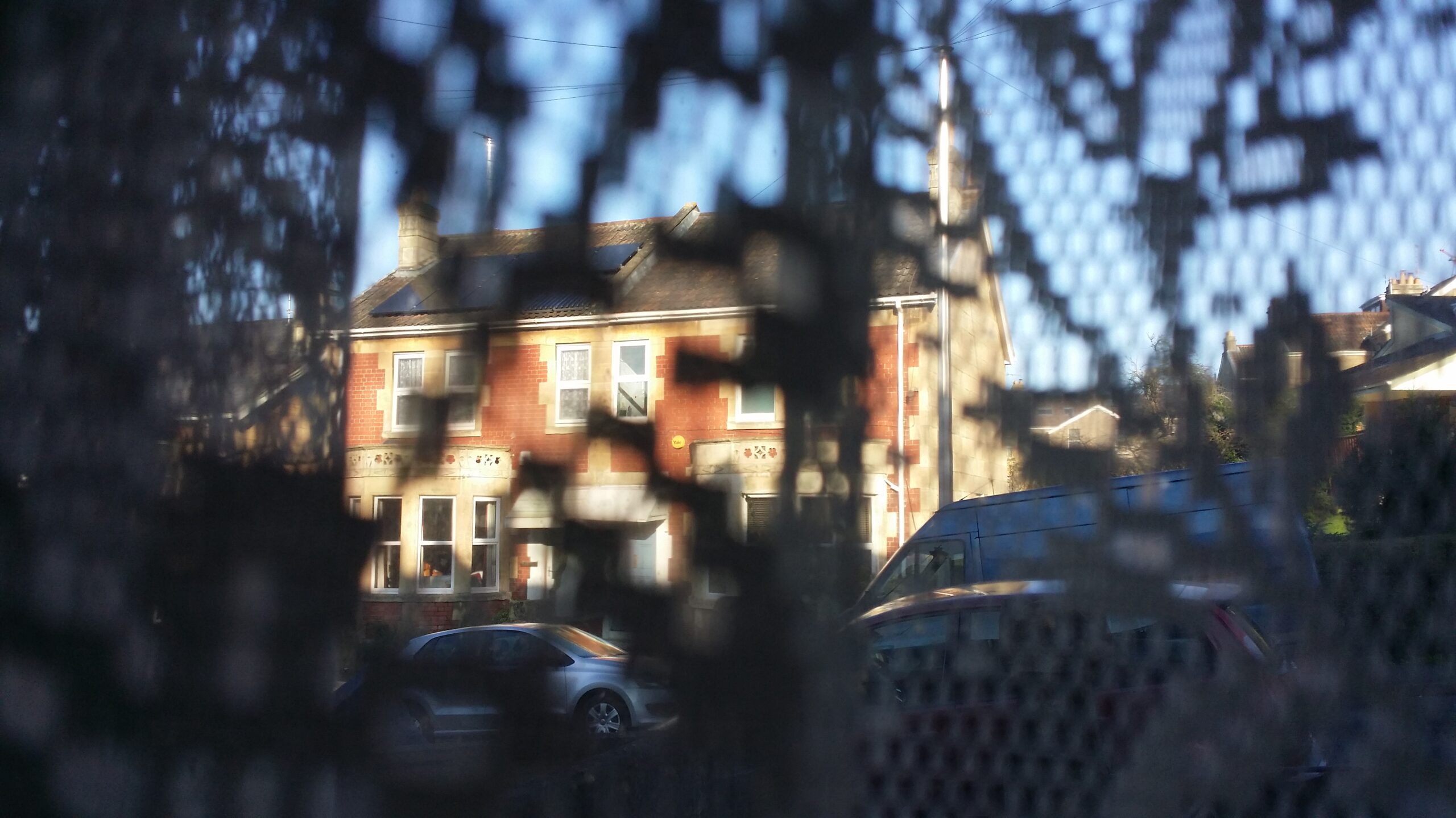 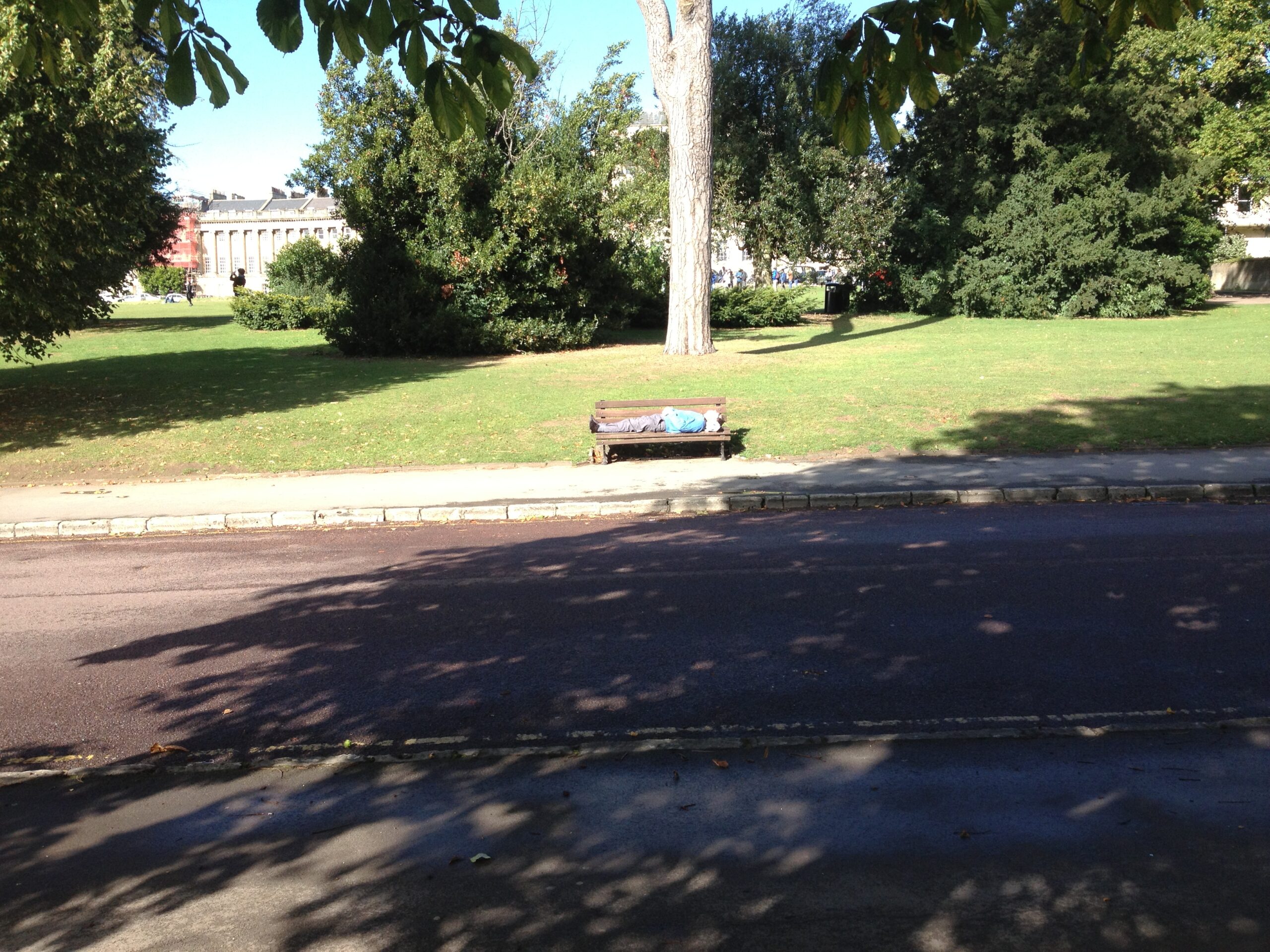 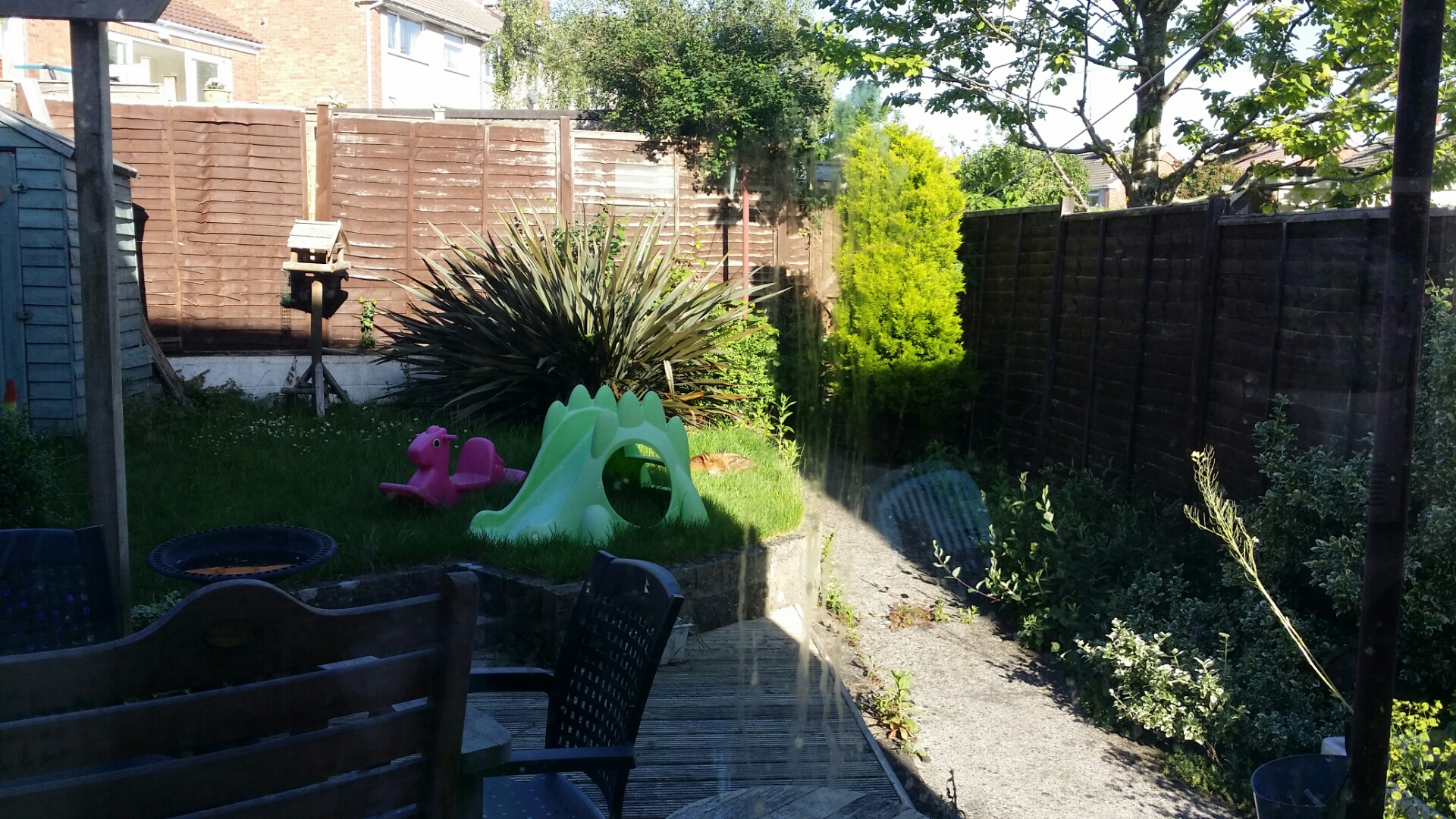