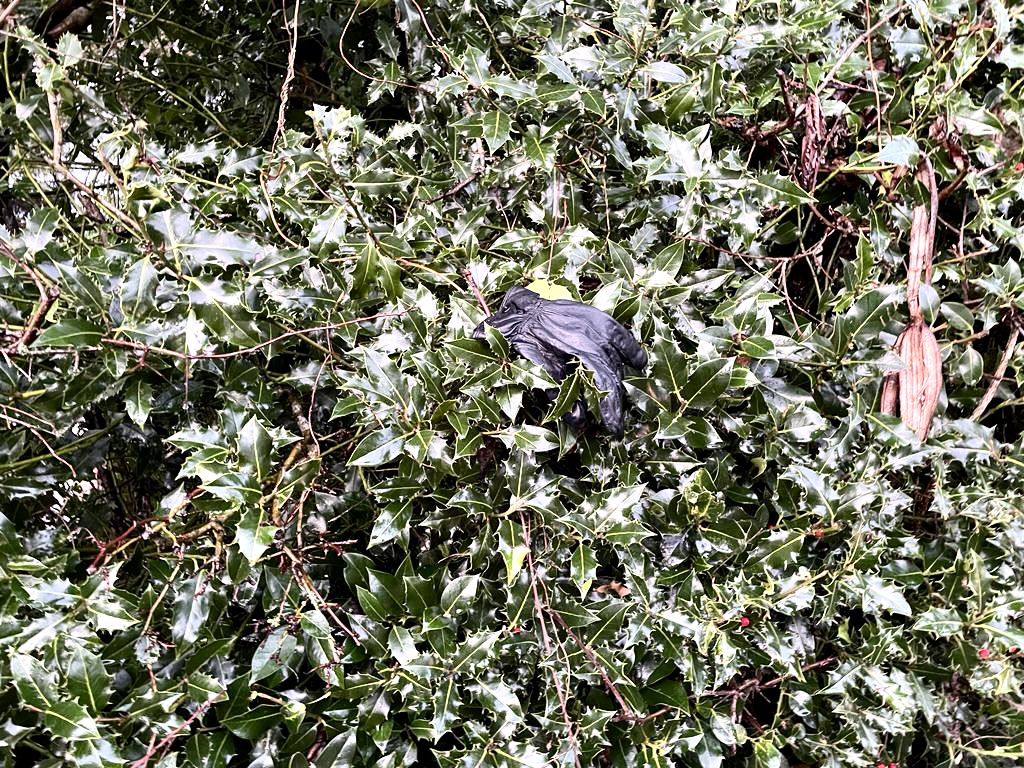 ‘I am not spending money on a cinema screen. It’s not happening,’ Hugo said, marching up the muddy, beaten track toward another kissing gate.

‘Hugo, calm down, I’m just saying…’ Kate grabbed a water bottle from his rucksack. ‘Slow down!’

‘I won’t do it,’ he reiterated, not slowing down at all.

‘I told you to wear a hat,’ Kate huffed. ‘It’s hardly much bigger than our one now anyway.’

‘We don’t need a bean to cup machine either, but…’

‘Uh, we do actually.’ Hugo glanced at the coffee-stained OS map. ‘It helps me function as a human. A TV does not. It pollutes your mind. It pollutes the living room. You may as well get rid of all my books because I’ll have nowhere to read them.’

‘You manage to read them with the TV we have now.’

‘It doesn’t dominate the room.’

‘Have a banana.’ Kate leaned over Hugo’s shoulder to look at the map. ‘Our living room is big, it’s practically designed for a 50-inch. Plus, you can watch all your Titanic documentaries in 4K.’ Kate’s eyes lit up. ‘Mmmhmm?’

Hugo stared at Kate squarely. ‘Great. I’ll be able to see every wrinkle on the presenter’s face.’

‘Where are we?’ Hugo scrunched his boomerang nose at the map. ‘Have we gone the wrong way?’

‘I told you back there that…’ Kate stopped at Hugo’s steely eyes.

‘Well, it’s in your rucksack.’ Jack stared, unimpressed, and proceeded to jig it off his dad’s back. ‘Here, Dad, you need a banana too. Clearly. Brainpower.’

Hugo pinched the top of the over-ripe banana, not quite getting the grip he needed, and as the top squashed over his leather gloves as he peeled it, the banana broke off and fell to the ground. ‘Great. That’s just great.’

Kate and Jack bit their lips and turned around.

‘I think we need to head back the way I told you, darling.’

‘Right!’ Hugo tore his glove off, threw it in the bush, along with the banana. ‘And we are not getting a cinema screen in our living room.’