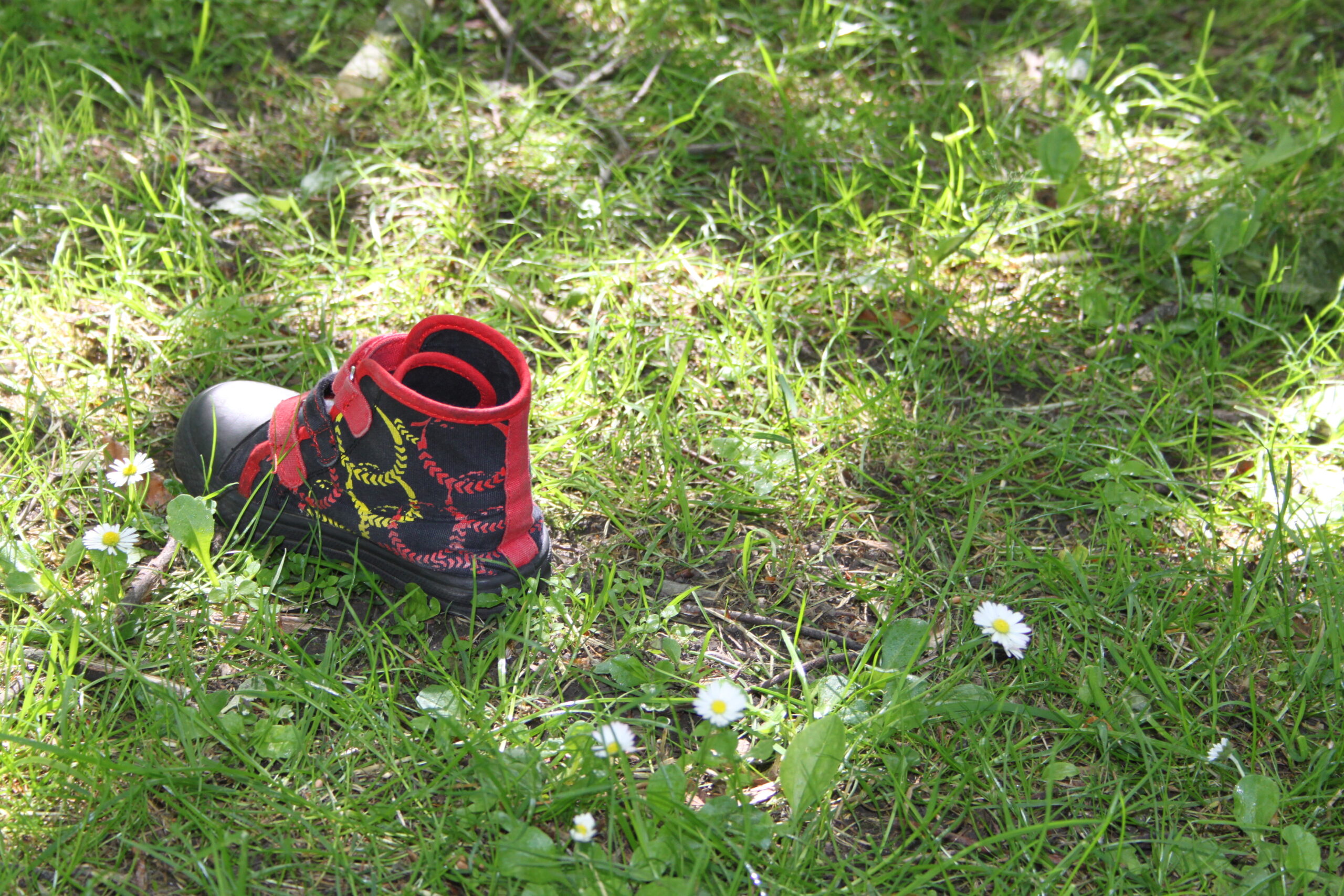 Red was his favourite colour. Oh, how he loved to kick a football, and preferably a red one. His little foot would push the ball forward and we would clap so hard and smile so wide. His blue eyes would light up like the summer sky he was underneath. It really was beautiful that day. Miles was so excited in his football cap and his red stripy shorts.

We hadn’t gone out as a family in so long, and I knew it would make his day. But Mark forgot to pack the suncream. Because his mind was on work. Again. He didn’t want to come with us. He’d have rather stayed at home and worked, just like the weekend before, and the weekend before that. I insisted he came, just this once. He agreed, as long as we didn’t stay for too long. Why couldn’t he remember the suncream? Why did I force us to go out as a family?

That day, the sun sizzled above us. I remember the inexorable heat on my shoulders. I was burning, I could feel it. I didn’t want Miles to burn too. Mark didn’t seem to care, jabbing away on his phone. Miles kept shouting, “The football, the football! Play Daddy, play Mummy! Daddy!”

“Alright,” he replied, shoving his phone in his pocket.

I should never have used that condescending tone. Mark hated it. But I knew that. He threw words up like tennis balls, and I batted them back. He wouldn’t listen. I grew more stubborn.

It was only when Mark said, “Let’s just get this over with, for Miles’s sake,” when I realised Miles had stopped calling for us. He was gone.

All that remained was his small right shoe. 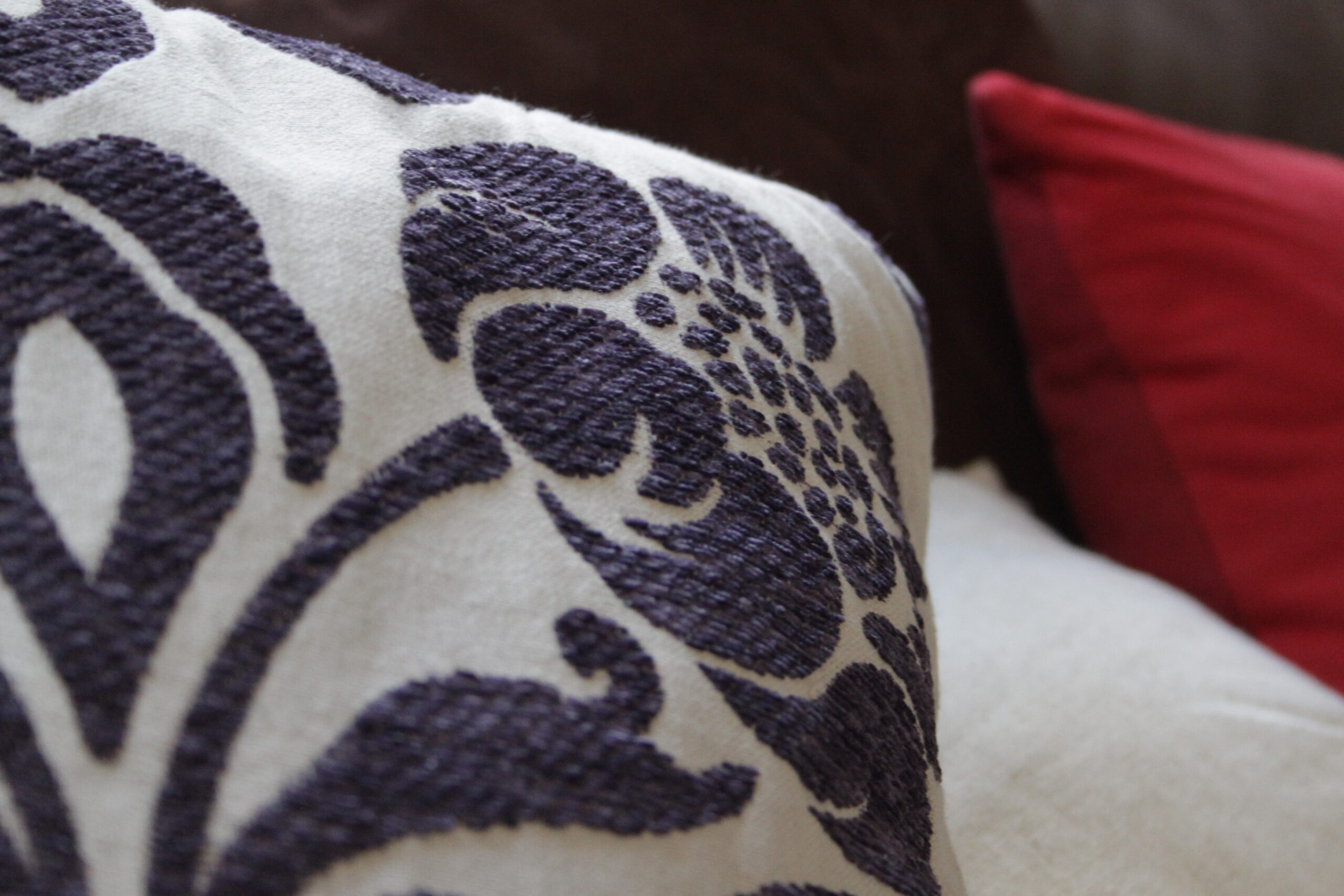