I can’t get any words out. My lips seal as soon as the emotions rise in me. When you feel something, words travel with that feeling, and together they communicate what’s going on in that person. But words don’t seem to travel with my feelings. So, the emotions soar around inside me, and I sit there in silence, longing to communicate, scraping for something to say. But the words aren’t there. And the pressure builds in my head. My heart rattles around. I feel exhaustion take over and all I want to do is shanghai those emotions. So, I drink. The scrambled vowels and consonants darting in my head drop like Scrabble letters, and the heavy emotions fall away. I can finally go to sleep. But just like that, the next morning arrives. And so does the next can.

Successful relationships are based on successful communication. Or so I’ve been told. Which is why I’ve never had any that have gone past the first date. Except for one. All I can say is her curiosity is louder than the alarm bells that should be going off in her head. She sits with me sometimes. Grasps my hand so tight her knuckles turn pale. She reads to me. Moby Dick. Because she did for her dad. She understands more than most. When she’s not there, it’s the hardest. When she is there, it helps. We play Scrabble sometimes too. I spell out words, but I don’t say them. She stares at me like she’s joining the letters in her head. I stare back. I never think she’ll understand. But she’s had that background. The abuse. She’s been there. The drink never got to her. Why did it get to me?

I often wonder why she’s still here. She says she likes my smile. And my wicked sense of humour. I like her curiosity. The pain is real. The despair. The guilt. Not everyone gets that. She does. And for right now, at this moment, I’m grateful to have someone who will sit with me and not expect words. 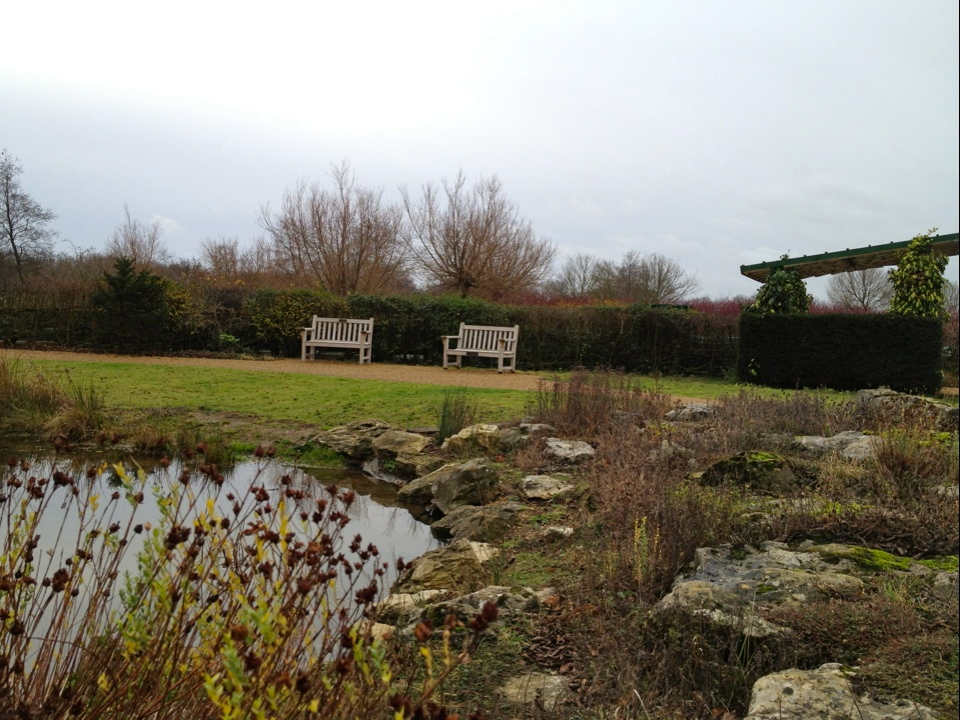